Sunny tried to kill himself. He may still have succeeded. He’s been battling depression for a long time. It’s a real bastard, he had plenty to live for but you just can’t see that at the time.
Top

if so, he clearly failed. if you can post to insta fr a hospital bed, yr doin' ok.

but, didn't he have a head on with a texting driver?
Top

Just the dates.
NPL the car accident was 2 years ago.
Top

aw shit. yeah, my bad.
i went hastily from the current, unspecified story on stab, to that one reporting the car incident a few years ago.
Top

Yeah I only knew because I did the same, but not from Stab.

I know it's not really the time, but the outlines of Sunny's boards in some of the images in the tribute articles look so good.
Top

A friend (not close, but still) tried to take his life recently- 10 Temazepan and a bottle of vodka- but put up a tiny slurry message on FB which was enough to alert someone.

He's ok (recovering) and very, very thankful to be alive.

I hope SG pulls through.

is that a nice way to go temazepan and vodka? the more i get into gardening the more i look at dirt and think yeah baby i'm coming for you.
Top

I don't know. Probably...float off, I guess.

Don't you go digging too deep in that garden LA!

I think also the gardening might just keep me hanging in there - because I want to see what the trees I've planted look like in 50 years.
Top

I have a similar thing AL, it's something i've been doing on and off for a while now. I've planted quite a few trees over the last 30 or 40 years, maybe 400 - 500 or so and i'm always wanting to see how they look, how they interact with an environment over time. I've planted a few on nature strips in sydney where i've lived, and a quite a lot on a property i lived on with my dad in the 80's on the north coast. I have a couple of pics.

The first pic is an Aus red cedar tree out the front of our old house in redfern. I planted this in about 1992 and it just took off, it grew metres in the first few months and never looked back. This pic is from 5 or 6 years ago, mid winter. Red cedar (toonis australis) is one of Australia's few deciduous trees. The tree trunk and roots have grown so large it's fcuked the services in the street a number of times and lifted the footpath. So good. Theres also a couple of eucalypts in the pocket park behind the house that i planted which are pretty big now but i don't have pics of them. 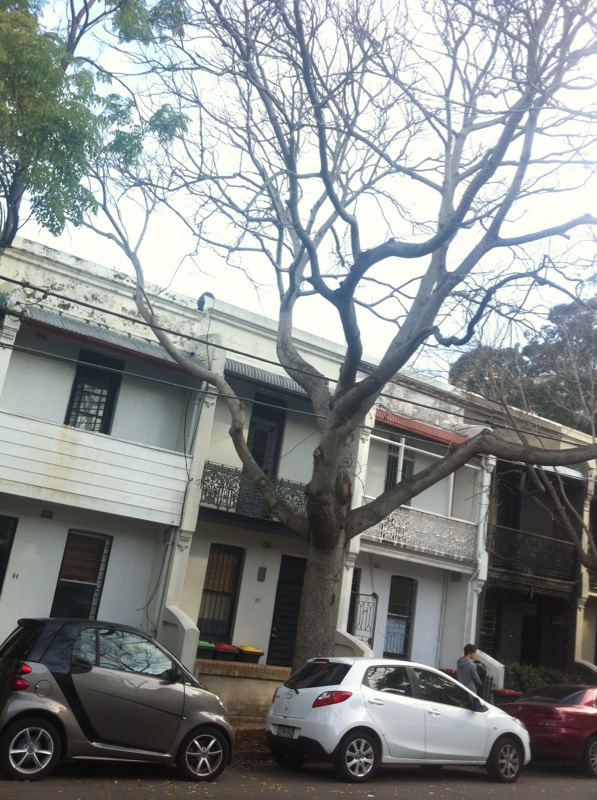 The next one is a tree i planted with my dad when i was about 14 years old out the front of the first pub he bought in Waterloo. Can't remember what flavour eucalyptus It is. It would be around 40 years old now. It's the biggest tree in the street. 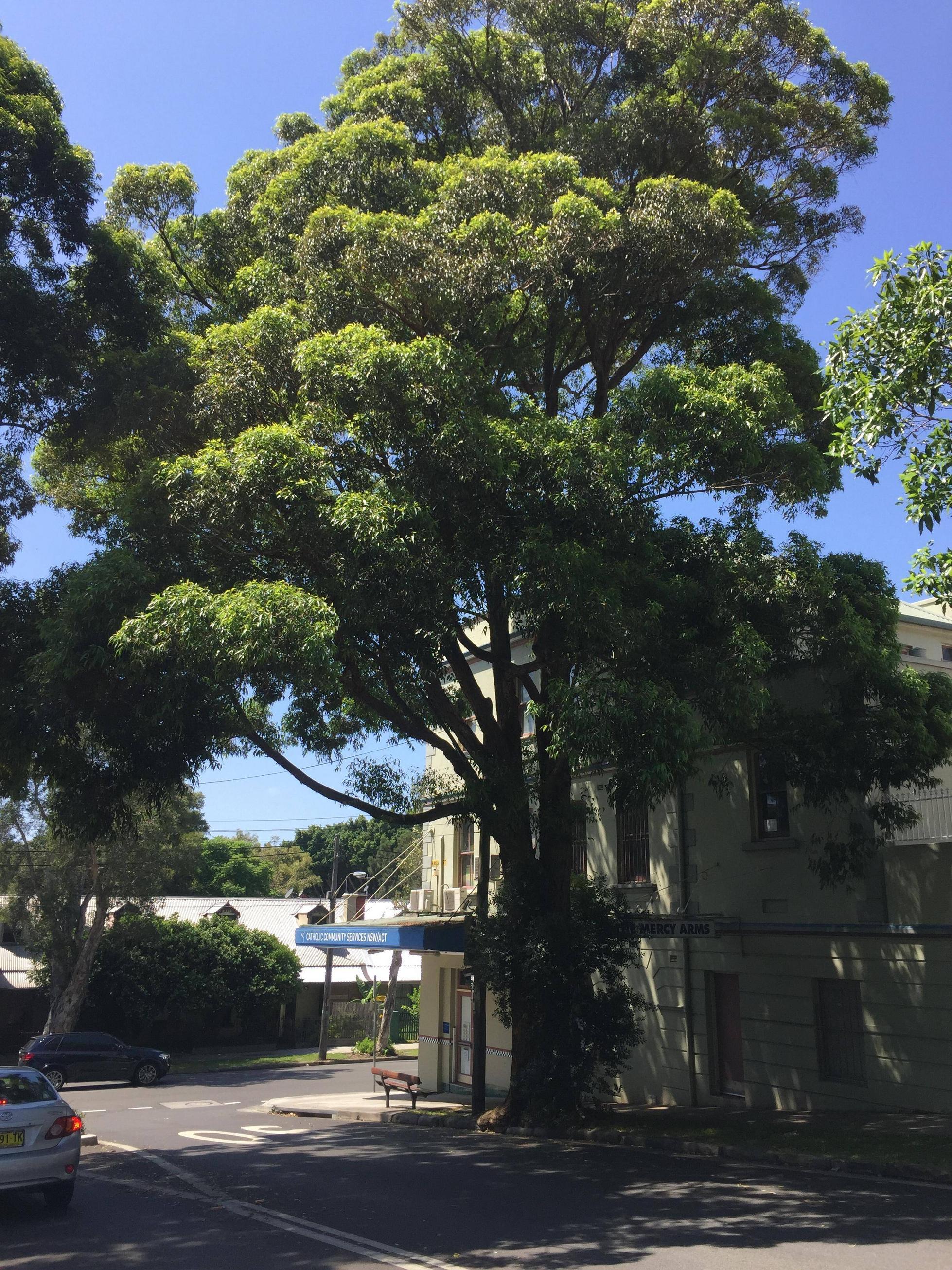 This one was supposed to be a Moreton Bay Fig i planted in about 1985 but i think it may be a Port Jackson fig. It's hard to tell the difference when they're young with only a couple of juvenile leaves. I was hoping it was going to spread out like the Morton Bay figs in Sydney's parks but it has had a bit of competition so it's grown quite tall. I'm hoping it will stretch out and relax over time, once it starts to dominate the spot it's in. The tree on the left is a Mango my dad and i planted around the same time. It has good fruit. The palms on the right my dad planted, i had nothing to do with them. 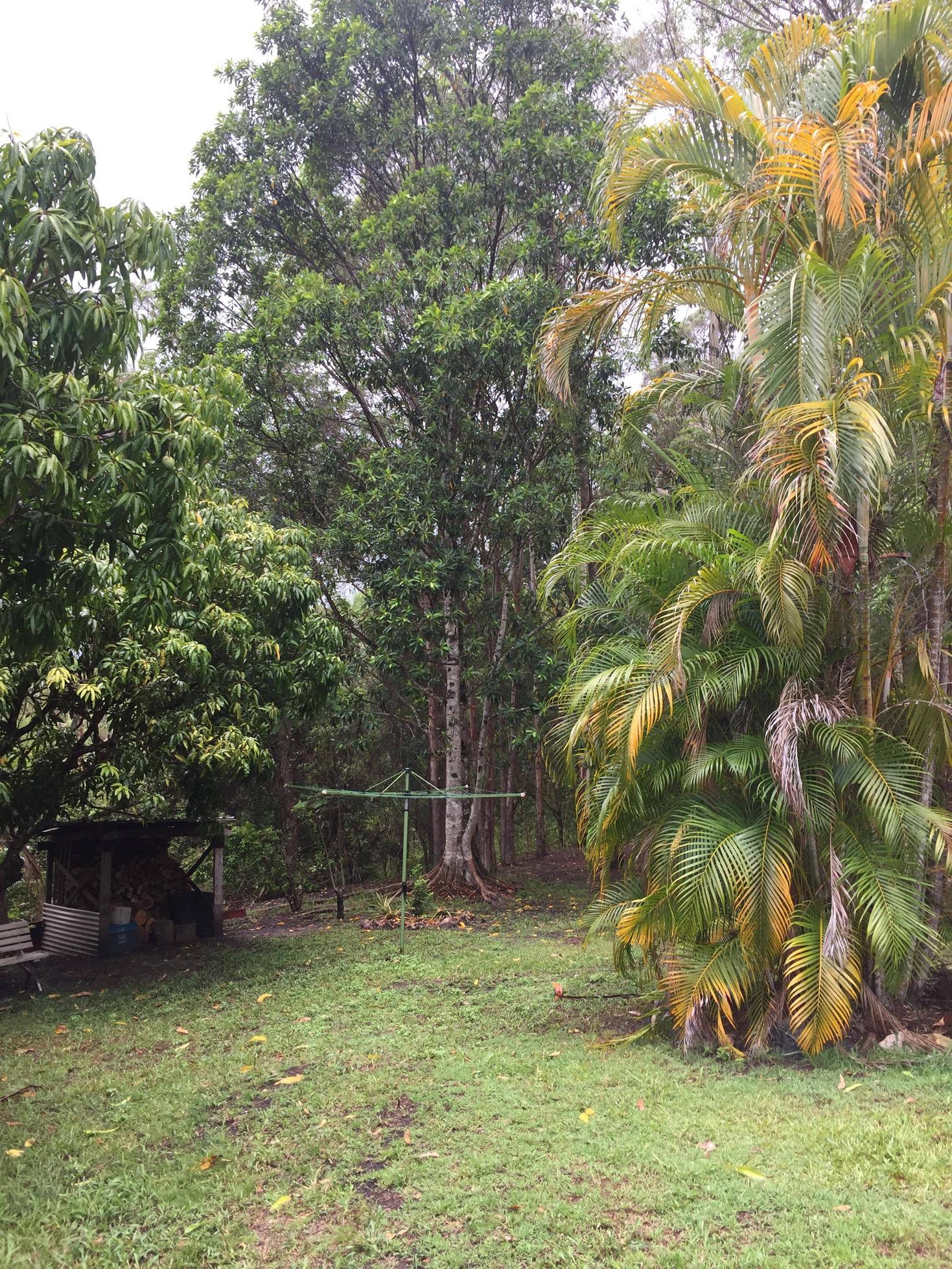 In this last shot i planted every tree you can see, all the way back (except the little ones that have self seeded that are a metre or 2 tall). These were planted in the mid 80's as well. Quite a few species: Brushbox, Blackbutt, Turpentine, White Cedar, Rose wood, Silky Oak and a few others. Problem was there was a long drought not long after they were planted so we had to bucket water them for nearly 2 years before the rains came and they started to grow properly. Most of the trees i've planted were on this property which was steep in parts and suffering a bit of land slip. The trees have helped stabilise the dirt over time. 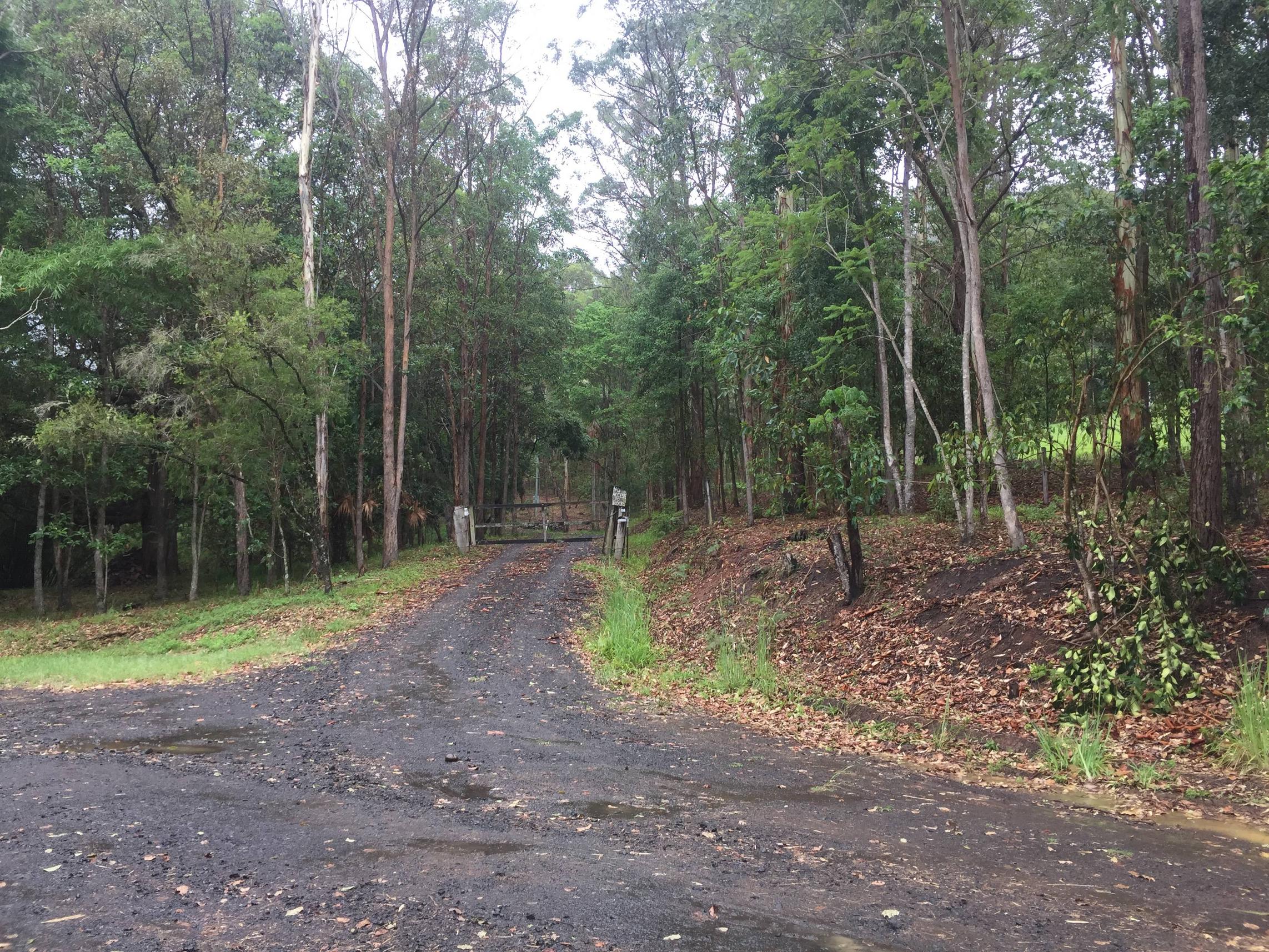 how did you plant trees into a concrete footpath?
I want Nightclub Dwight dead in his grave I want the nice-nice up in blazes
Top

I love trees.....and I hate oversized trees being planted in urban environments. There are plenty of great trees that don't get so big they rip up the Fcuking utilities in the street. A major hassle to get council to allow you cutting them down.

We have had to campaign to get a paperbark cut down planted in the next door neighbours front yard by previous owners. Ficus cut down also by different departing owners that covered three backyards and got into the pipes and finally got the jacaranda on the other side cut back. There's a bay tree they planted down the back that's three stories high and sends out suckers everywhere.

Paperbarks had to be replaced according to council so the new owners bought.....a ficus. Now covers their entire front yard.

how did you plant trees into a concrete footpath?

For the red cedar there was a small cracked piece in the footpath so i got out my angle grinder and turned it into a small square hole, about 350mm. The tree did the rest, causing Council to make the hole bigger as the trunk thickened.

The other one already had a hole in the concrete, maybe there had been a previous tree planted that died as a sapling, not sure.
Others have been on nature strips.